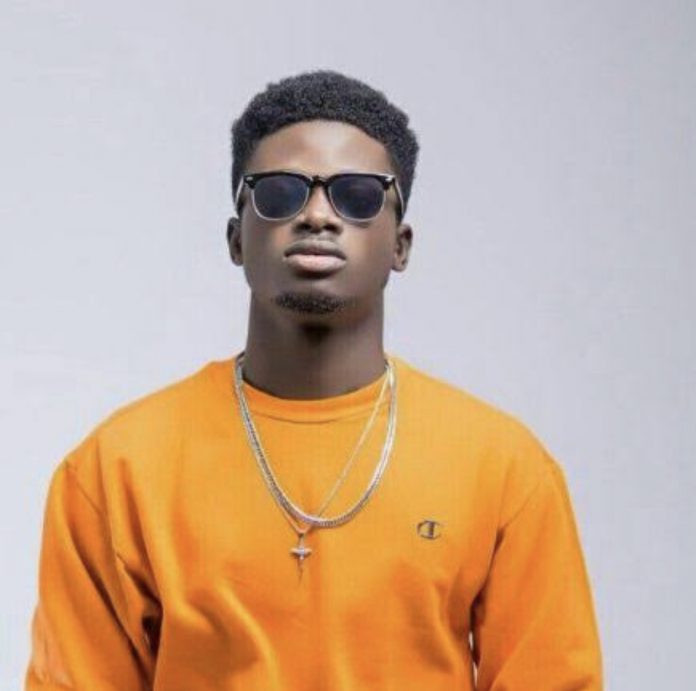 Former VGMA artiste of the year, Kuami Eugene, stirs up social media after he brought his househelp to perform with him on stage.
Kuami Eugene and man of the moment, Lasmidi, were performing the viral hit Friday Night at Lasmidi’s Take Away Party when Eugene jumped into the crowd and pulled out a woman identified as his domestic househelp, Mary to help him perform on the stage.
Mary who was clad in a blue dress, stormed the stage alongside Eugene with their dance, exhibiting great chemistry.
Mary grabbed the hearts of netizens as many joked over her free spirit and dance moves.

I got pregnant at 13 because my friends introduced me to...