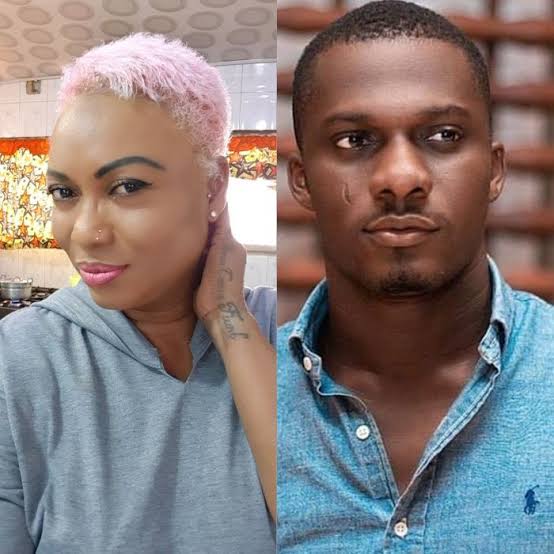 Veteran Ghanaian actress, Pascaline Edwards has opened up on her hatred for blogger Zionfelix.

According to her, she has never watched anything from Zionfelix, and even nothing from him benefits her.

Miss Pascaline Edwards made this emphatic statement whilst reacting to the trending Zionfelix and Charlie Dior’s interview.

During the interview, Zionfelix asked Charlie Dior if he had slept with a man before, intending to know whether he is gay or not!

But Charlie Dior declined to answer, pointing out that Zionfelix has no right to ask him such a question because he doesn’t know how that is going to benefit his viewers.

Charlie Dior threw the question back at Zion and went on to answer it himself noting Zionfelix sleeps with multiple women without a condom.

However, the interview has sparked massive reactions which actress Pascaline Edwards has jumped on to reveal that Zionfelix disgusts her