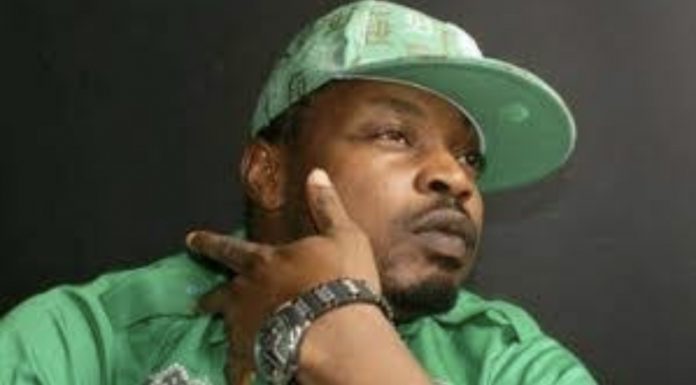 Veteran musician, Eedris Abdulkareem has challenged the genuineness of Abba Kyari’s charge for apparent drug dealing with an international alliance.

Recently, the discontinued Deputy Commissioner of Police, Kyari was charged on Monday after the NDLEA proclaimed him wanted and released a video of him trying to bribe an NDLEA agent to back up its allegation.

Shortly after the proof was made available online, men of the Nigeria Police Force arrested Kayri and handed him over to NDLEA for further examination.

Abdulkareem on his Instagram page argued he would not believe Abba Kyari’s arrest until he sees pictures of him in handcuffs.

He said on his social media, “Supercop in the morning, criminal moonlighting at night. A life of layered pretence and lies.

“When will the pictures of Abba Kyari in handcuffs surface the internet. Until I see that picture I won’t believe any news of his arrest.”