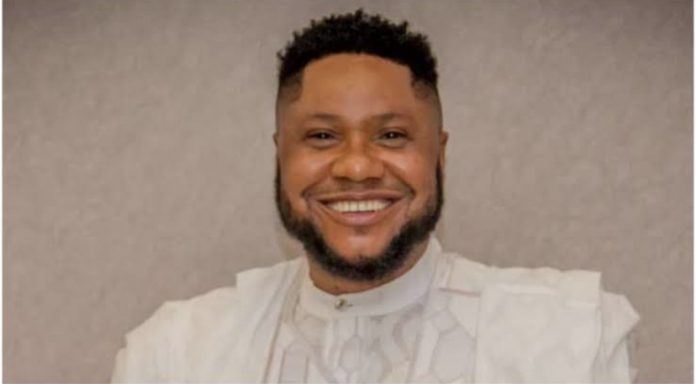 It was reported that he had restored from kidney disease and was expected to be transferred to India for treatment of the blood cancer.

On Sunday, one of his friends, Darlington Chidera Ibekwe, announced the news of his death on social media.

Chidera posted, “He lost the blood cancer battle a few hours ago in Abuja. When I spoke to him over the phone last week, he told me he had fully recovered from the kidney issue and would be proceeding to India by this coming week for treatment of the blood cancer/Leukemia”

Before his demise, Chinedu had asked for monetary help from prominent Nigerians for treatment.

Until his death, he was also a preacher who started his career as a dancer for fellow singer, Gozie Okeke before he advanced to become a gospel singer and an actor.

Chinedu was survived by his wife, Dorah Nwadike, and their three children.

Does Sanral’s new tender finally signal the end of e-tolls?