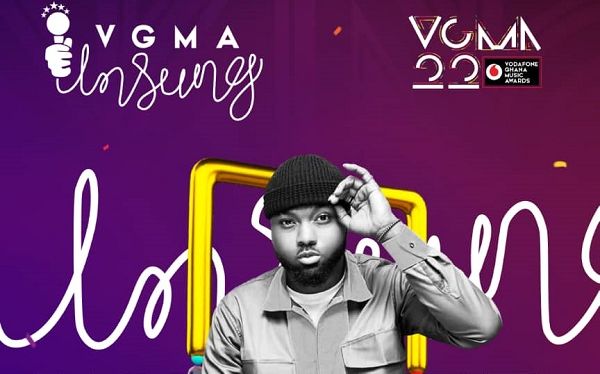 As the day for the music awards scheme in Ghana is fast approaching, Vodafone Ghana Music Awards (VGMA) 2021 that is slated for 25th and 26th of this month has announced Nanky as the winner of the Unsung Initiative.

The “Unsung” is an initiative to showcase upcoming artistes who need the platform and exposure to make it to mainstream. Previous winners had the likes of Lynx Entertainment artiste Kuami Eugene, Reggae/dancehall artiste KelvynBoy among others.

As the tradition has been since its inception in 2015, Nanky will perform at this year’s edition of the Vodafone Ghana Music Awards which will be holding on Saturday, 26th June, 2021.