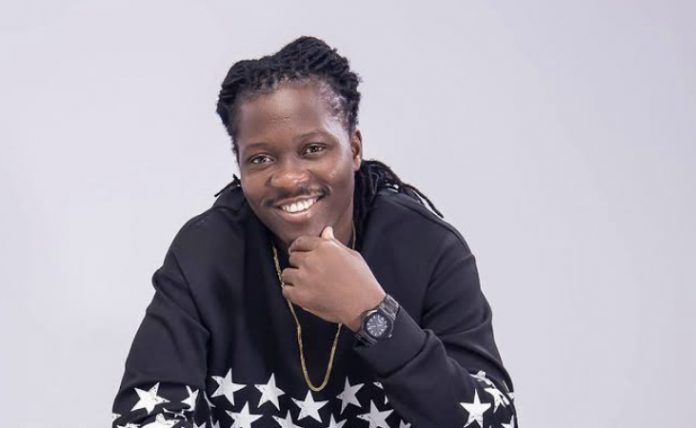 Ghanian artiste, Skrewfaze has disclosed why he took a long holiday from the music scene.

According to him, in a recent interview on Kastle FM, he said he has been away in the United States with his family.

He noted that he had to grasp growth and responsibilities of fatherhood which obliged him to move away from certain things he used to do in his youthful days.

He said, “It’s not like we are not doing music actively but I had to take care of my family in the USA before I come back home.”

While reacting to the current situation of the Ghana’s economy, he stated that most people send their children to live abroad because of the intolerable disposition of the country.

He said, “I won’t say much, because you’ve already said that the system in Ghana is hot that’s why some of us have our kids abroad.”

Nigerian idol: I fasted and pray to be a judge –...