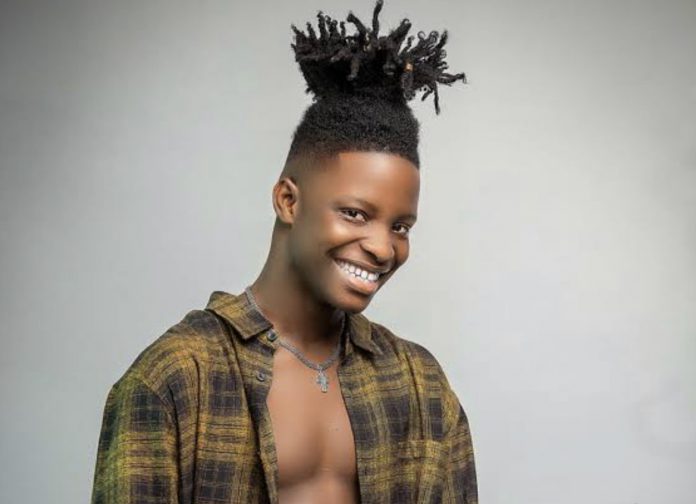 Ghanaian Music Artist, Lasmid Nathaniel, popularly known as Lasmid has released the much anticipated ‘Friday Night’ music video.
The music video which was just realeased has gathered various comments in less than 24 hours after some critics claimed that the director got inspired and picked the concept from Kiss Daniel’s “Buga” video
Meanwhile Buga was shot with the concept of a typical Nigerian Carnival and Friday Night was also shot with that same concept.
Lasmid however used masquerades from Takoradi, his hometown, and told the story of the masquerades’ party but since Kiss Daniels released his video first, some are claiming Lasmid’s work was a copy.