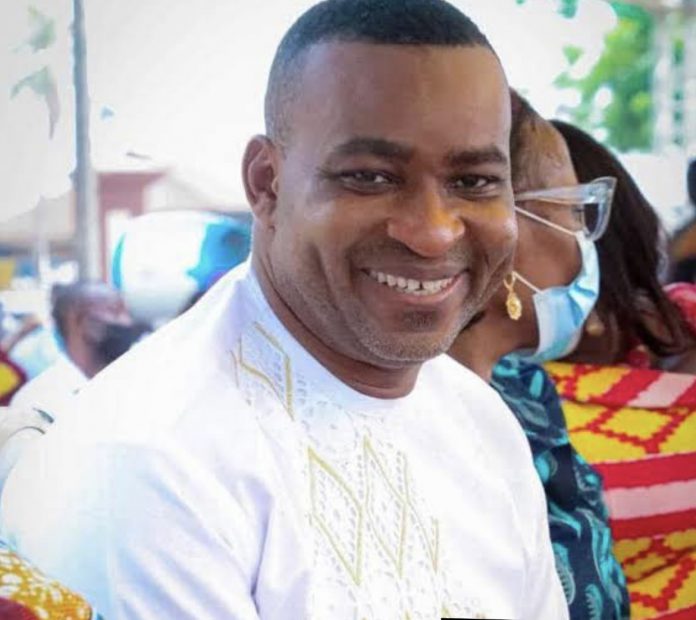 Chairman Wontumi, the Ashanti Regional chairman of the New Patriotic Party, NPP, has been heavily disgraced after availing himself to partake in NPP’s just concluded National Delegates Conference.
While Speaking of the capital, his name has been on the lips of residents within the Greater Accra region for all the wrong reasons following the involvement of Ghanaian Media personality, Afia Schwarzenegger, who accused him of sleeping with her and flatulating out of sheer orgasmic excitement.
Second reason is Nana Ama McBrown and her cohorts dragged his image through the mud on live television.
Among other things, the delegates registered their displeasure regarding the manner in which Chairman Wontumi has tarnished the party’s image.
The chairman has stooped low to the level of the likes of Afia Schwarzenegger, known for their disruptive social behaviours.
Even though the chairman has attempted to restore his dignity by dragging his demons to court, the delegates were unimpressed as they hooted at him.

Singer, Johnny Drille reveals he signs an agreement not to ‘misbehave’ with bride at weddings

Iya Rainbow: I pray to God almighty to preserve my life...