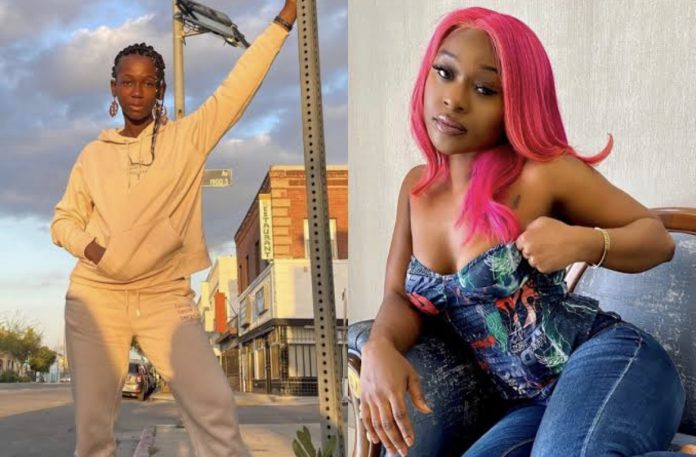 Efia had tweeted “We gained our independence too early! Never give black manpower, he’ll just misuse it.”

In response, Ama said Efia spoke about what she does not know.

She said, “To suggest that colonial powers were somehow better and their reign should have lasted longer is such a setback mentality to me. It ignores the history of Western interference in post-colonial Africa and the many years of bad trade deals that continually benefit the West.

“Not forgetting that many African leaders like Nkrumah/Sankara were killed with reported Western ‘assistance’ by their own people. That sent a strong message early on that the notion of revolutionary black leaders would not last. This issue is much more complex and deep-rooted.

“Bad leaders are not a justification to equate colonialism as if it were some kind of idyllic situation for Africa. It reinforces centuries of negative depictions of Africa and black people as inadequate and somehow less able to manage their affairs.

I doubt you would suggest slavery ended too early or that African Americans misused their power.

However, you suggest colonialism ended ‘too early’. By all means, call out bad leadership in Africa and continually hold them accountable at every opportunity. But miss me with the post-colonial ignorance.”

Mompha files suit against Bobrisky, requests for N1bn as compensation

Nigerian comedian explains how Police saved him at gunpoint