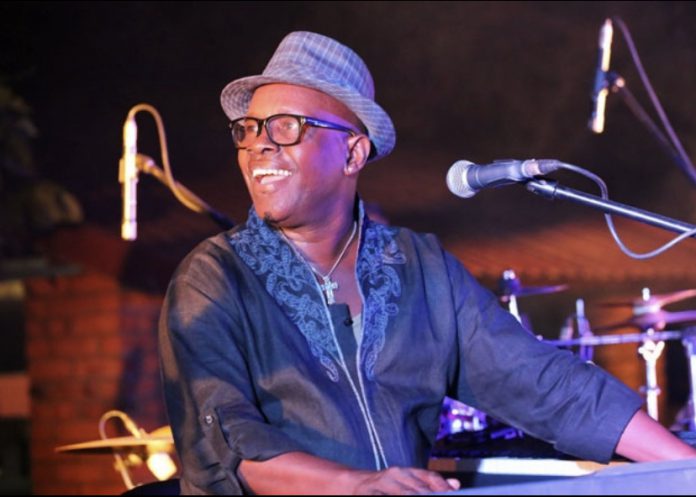 Bessa Simons, aspiring president of the musicians union of Ghana (MUSIGA), says getting a minimum pay rate for musicians remains one of his major priorities when elected to office.

The legendary Ghanaian musician, who has acted as president of the music body for the past two years, is yearning to confirm the position for the next four years with elections billed for January 12, 2022.

Mr. Simons, who has had a career in music spanning more than four decades, said he was appalled with the situation of upcoming musicians who get nothing for their performances.

Speaking at the launch of his manifesto which was based on three tenets namely Transparency, Accountability and Unity, Mr. Simons said implementing a policy of minimum wage for musicians would financially secure their future.

“Currently we don’t a minimum wage so organizers often give what they want to musicians which should not be so. But my future MUSIGA administration would set a policy where musicians should be paid for every performance. Thus, we would make sure that as a member of MUSIGA you would be paid wherever you play.

“Musicians should not be paid below a certain amount and I would champion this course when elected into office. Once se set this policy it will be a norm that cuts across and especially for upcoming musicians who sometimes perform for free.

“This strategy would work if all musicians come together and support MUSIGA with the implementation of these policies”, he said.

He also stated that ‘Payola’ would be a thing of the past when he gets the nod to serve as MUSIGA President for the next four years.

“We have signed an agreement with Disk Jockeys Union of Ghana that starting January, 2022 when you are a member of the MUSIGA you would not pay for promotion and they would play your music and grant interviews as well,” he announced.