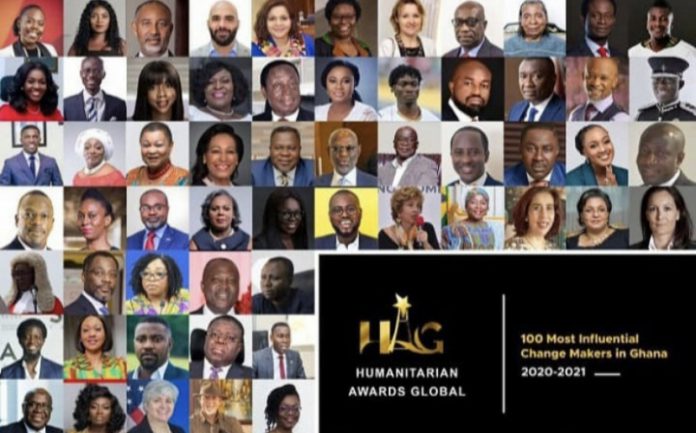 Ghanaian actor and politician, John Dumelo, has been named alongside radio and television personality, Abeiku Santana on the 100 Most Influential People in Ghana list.

Annually, Humanitarian Awards Global comes out with a list of 100 Most Influential People in Ghana.

Mr. Dumelo was the Ayawaso West Wuogon’s Parliamentary Candidate for Ghana’s main opposition, the National Democratic Congress (NDC) in the 2020 general elections. He is also a farmer and a businessman.

Abeiku Santana is a radio and television show host at OkayFM and UTV. He has been working extensively in the tourism industry in Ghana for years, helping to promote the country’s tourism sector.

Mr Santana has taken  to Instagram to thank everyone who made it possible for him to be listed as one of the most influential people in Ghana.

It Takes A Fool To Know A FOOL – Kelvynboy Insults...