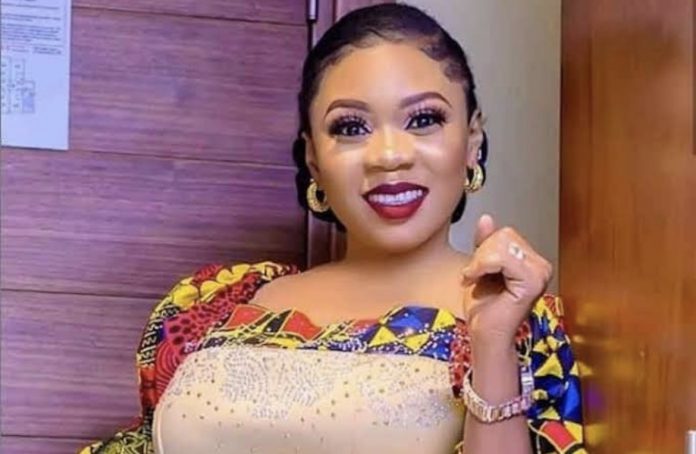 Nollywood actress, Wunmi Toriola has hit her colleagues in the Yoruba film industry for not showing profound grief over the death of actor, Gbadebo Osmond.

It was reported that Gbadebo died early this week and his colleagues took to their respective social media pages to grieve his sudden death.

Reacting to his death, Wunmi Toriola went on social media to pay tribute to the deceased actor and hinted that he died after battling an unknown ailment.

She wrote: “Osmond just when I thought the battle was over

Just when I thought everything was already aligning

You left without saying goodbye

In a video she posted on Instagram, she came for her colleagues for their lack of sympathy and remorse for their late colleague.

According to her, some of those who paid tribute to Gbadebo on their social media pages didn’t reflect on his death and immediately posted dance videos of themselves to get likes and comments.

According to her, she couldn’t go to act because she was badly trembled by the actor’s death.