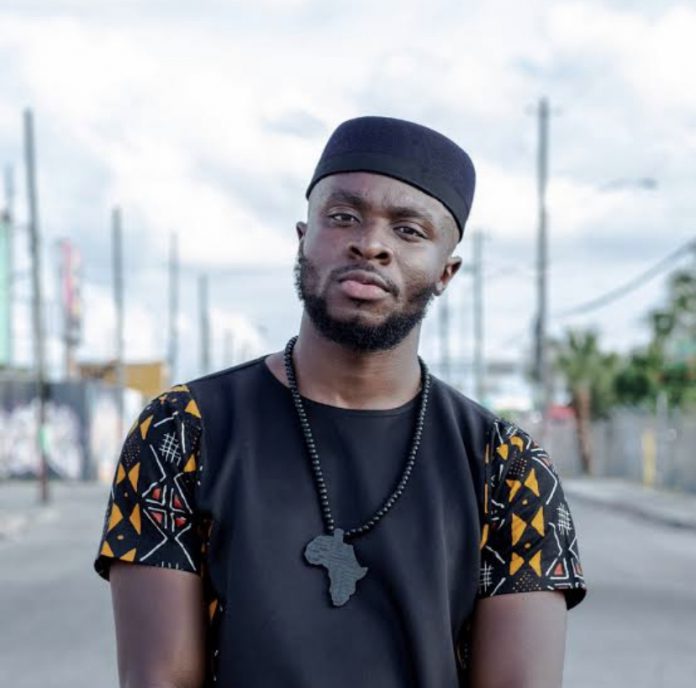 Foreign based singer, rapper and songwriter, Nana Richard Abiona popularly known as Fuse ODG has disagreed with his fellow act, Shatta Wale on some comments he made about Nigerian artistes.

Few weeks back, Shatta Wale hitted Nigerian artistes saying “Ghana has always supported them in terms of promoting their music but Ghanaian artistes do not get the same from Nigerians in return.”

He conveyed strong feelings after he was told that he will not get a lot of people to attend his concert he was planning for.

But the “Antenna” hitmaker in an interview believes Shatta Wale went overboard with some of the things he said. In his view Shatta’s comments were unnecessary and alarming because there is a bigger battle they all need to fight which is how to promote Ghanaian music better. According to him, the most important thing is to support each other rather than unnecessary outbursts.

“I feel some of the things he said were unnecessary and alarming but I can understand where he is coming from in terms of us not getting the same support from our brothers and sisters in Nigeria. But you know, he could have definitely put it better so I don’t agree with him. All these are not necessary, there is a bigger battle. We need to support each other”, Fuse said.

He announced a project part of which will see that new and young artistes are signed in other to give them the maximum audience to survive in the music industry.

What to know about Ghana’s debt exchange programme [Full details]

“You be truant. Why you never go class since?” Fan asks...