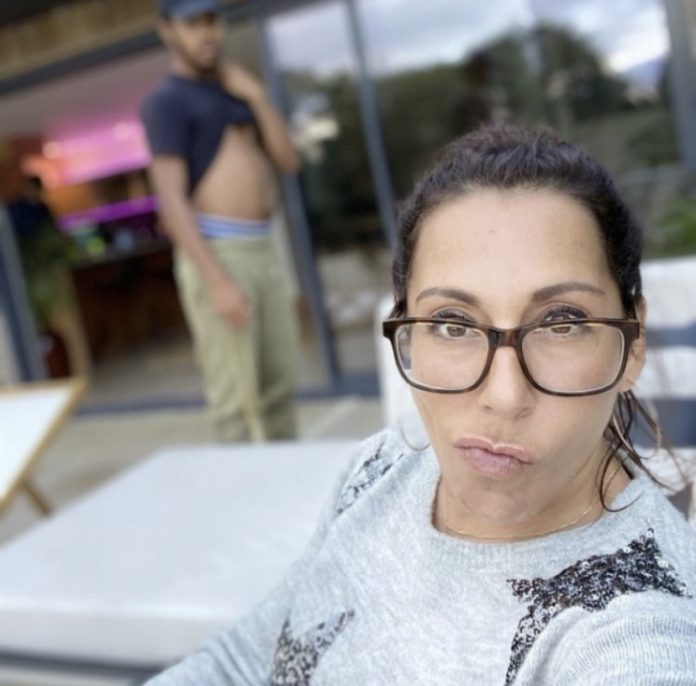 The baby mama of JJC Skillz, Mella has blamed Funke Akindele, the wife of JJC Skillz for attacking Benito Bello, her son, with what she called “distorted private information”.

Benito, son of Mella and stepson of Akindele has been in the media space after alleging that his stepmom was a bad person while responding to the rumoured crisis in JJC and Akindele’s marriage.

Recently, Benito accused JJC Skillz of threatening to kill him after beating him for being expelled in school.

While these are going on, Akindel had stayed silent and never talked about on social media.

However, Mella, who had earlier accused JJC Skillz of physical attack on their son, called out the Nollywood actress.

She posted on her Instagram page to say, “Your ‘Queen and more’ did not ignore. She attacked my 17 year old son with nasty distorted private information. And FYI this isn’t ‘drama’ this is trauma,” while responding to a salute by Mercy Johnson on Akindele.