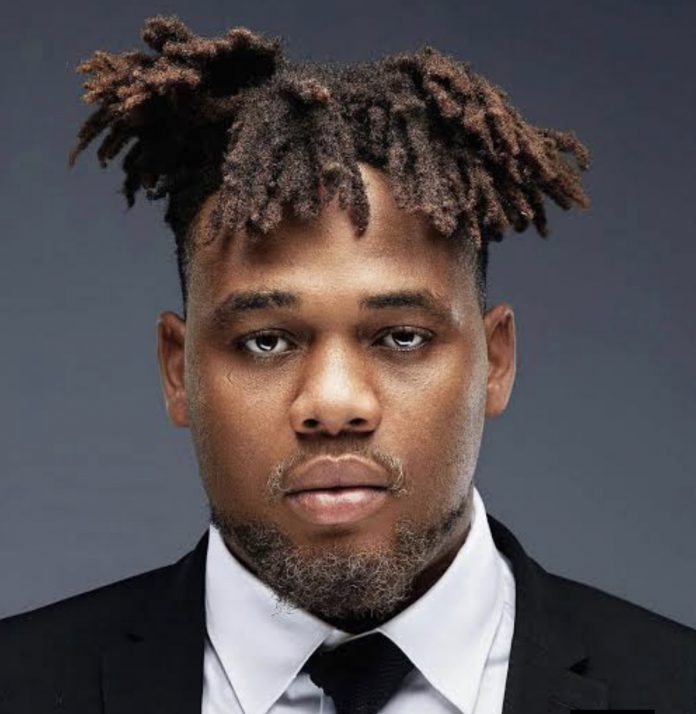 Nigerian singer, Daniel Benson, professionally known as BNXN has broken his silence after his nude video got leaked by his alleged ex-girlfriend.
The music star took to his Snapchat page on Tuesday, August 30, 2022, revealing that he is heartbroken for the first time in his life.
“I’m incapable of loving anybody in this world asides Peggy. Before you step to me with whatever you think you got going on, know this,” he wrote.
“I fit dey follow you catch your cruise but you no reach. Na me just dey do rubbish. For the first time in my life I’m heartbroken and na me cause am.”
The singer whose latest comments are coming days after a lady, Filma Jones, alleged to be his girlfriend released his nude video on social media.
Other unconfirmed reports claimed the singer impregnated her, and she attempted to make it known to the public, but Buju was said to have silenced and dumped her.

I will never support PDP or APC – Mr Macaroni