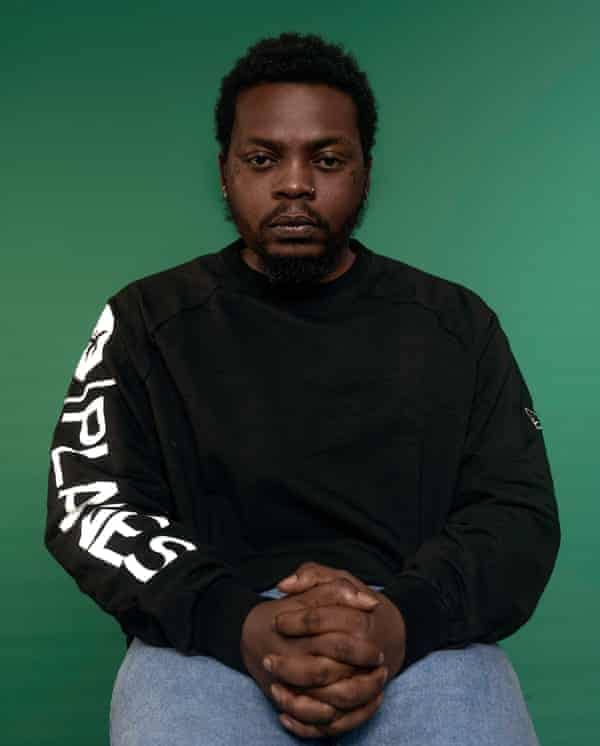 Several times, questions have been posed at Yahoo Boy No Laptop records (YBNL) boss, Olamide to explain why he signed rave of the moment, Fireboy to his label and why he chose to mentor him to greatness.

During an interactive session with his fans recently, Olamide responded saying he could see that Fireboy was different with his  style of music and deep appreciation for his songwriting ability.

According to Olamide, there were so many young artistes out there but they are nothing compared to the kind of music Fireboy makes, describing him as one someone who creates music that is beyond his age.

“I think Fireboy is 57 years old. He writes like an old man. He’s one  of those few people that I learn from sometimes. Sometimes I ask myself, what does this dude think about when he writes,” he asked.

Also speaking about his encounter with his boss Olamide, Fireboy explained that their first meeting was at a hotel and they built their relationship from there.

“I remember because that was a big moment for me. I met him for the time in person at a hotel in Lekki. We exchanged a few words – he’s a man of few words. But I think we started recording and working on my album on that same day.”