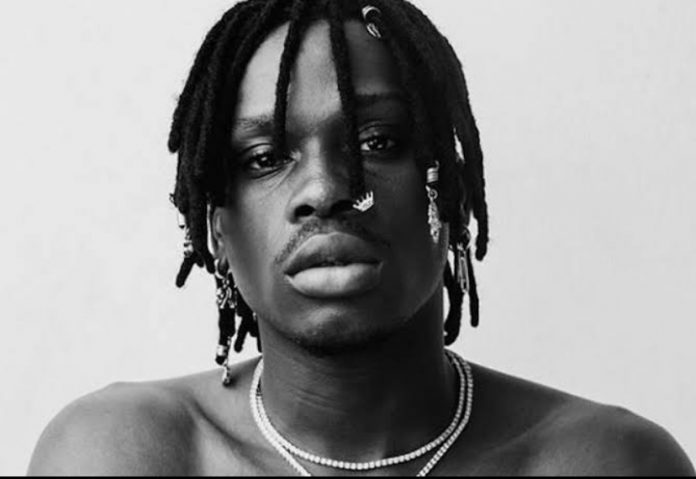 Nigerian singer, Fireboy is celebrating yet another achievement in his locker hit 10 million monthly listeners on Spotify much in part to his new hit song, Peru.

Fireboy revealed yesterday that he had hit 10 million monthly listeners on Spotify which is a personal record for him on the digital streaming platform. He shared this via his Instagram stories on Saturday, the 15th of January 2022.

Fireboy released the remix for his latest smash hit, Peru last month with the addition of British singer, Ed Sheeran. The addition of the international superstar to the song increased its popularity and shortly after the release of the video, it bagged over 10 million views on Youtube. The song has also made its debut on the US Rhythmic Radio Chart and gave Fireboy his first ever UK Top 10 entry. Currently, Peru sits atop the UK Apple Music charts.

I never believe I wouldn’t be married at my age –...