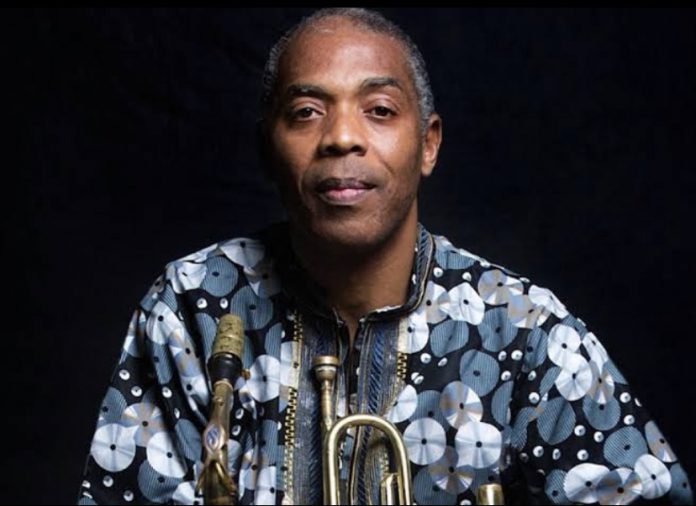 Afrobeat singer, Femi Kuti, will be performing at the 2022 Hollywood Bowl in Los Angeles, United States. Femi Kuti made it known on his Instagram page on Tuesday.

Femi Kuti is critically considered as the new patriarch of Afrobeat music since the death of his father, the music legend, Fela Anikulapo-Kuti. The international star has received six Grammy nominations for his music.

According to the official website of the Hollywood Bowl, the event which has existed since 1922 hasplayed host to musical legends, and music bands all over the world.

He had recently graced the musical performance of his son, Made Kuti where many other singers also witnessed.

Will Smith and Jada Pinkett-Smith Spotted Out Together for First Time...

Snoop Dogg dissatisfied for not winning any of his 19 nominations...

Anthony Woode says he had to brush his teeth he could...