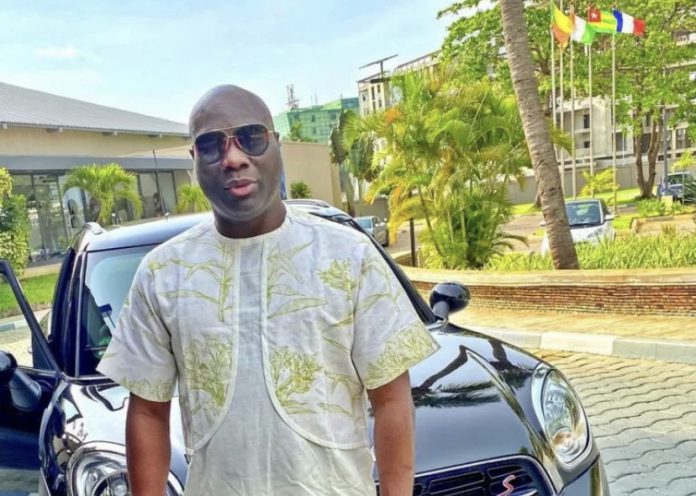 Ismaila Mustapha, known as Mompha, has said the stubbornness of Hushpuppi led to his downfall.

Hushpuppi was arrested in the UAE in June 2020 alongside 11 of his associates over charges bordering on hacking, money laundering impersonation, scamming, banking fraud, and identity theft.

Hushpuppi had earlier pleaded guilty to the money laundering charges against him while he is scheduled to be sentenced in October.

Another part of the story recently beamed after he claimed to have bribed Abba Kyari, a deputy commissioner of police (DCP), to arrest Chibuzo, his co-fraudster and rival.

Reacting on Hushpuppi’s trial during an Instagram live session with Daddy Freeze, Nigerian OAP, Mompha said Hushpuppi does not heed the advice of others.

He, however, called out Nigerians linking him to the matter, adding that he has nothing to hide.

Mompha said since Hushpuppi was arrested, people have told him he would also be probed by the Federal Bureau of Investigation (FBI).

“People keep saying different kinds of nonsense. They don’t know when you’re big, you’re big. This same FBI that they keep talking about, they met and interrogated me in October 2019 at EFCC office…do you people think if I have something hidden, they would release me?” he queried.

“When Hushpuppi was arrested then, many told me that ‘you’re then next, FBI is coming for you.’ How many times will I hear that? I don’t know what is wrong with Nigerians.

“If Buhari indeed said ‘they are jobless’, then it’s the truth because they love bad stories. They’re always interested in anything bad.

“I’m not angry that whenever anything happens to Hushpuppi, people will start linking me with it because if I didn’t bring him from Malaysia, this won’t be an issue for me. But it’s normal.

“The only thing that fucked him up is that he doesn’t listen to others and he is stubborn. This life, if something happens to someone, you’re supposed to think of the next line of action… whether to maintain calm or not. In life, trial is inevitable but in his (Hushpuppi’s) case is that he no dey listen and he dey stubborn.”

Justin Bieber to Wizkid: Thanks for letting me jump on Essence...