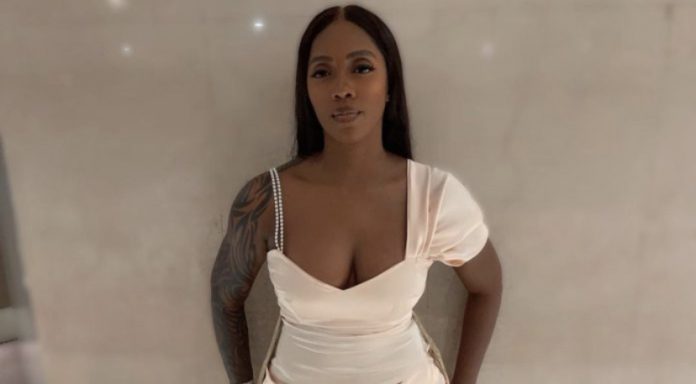 Tiwa Savage has been slammed on Instagram by users of social media, after she showed of her late father’s house on social media.

Days ago, she had announced that she lost her father. However, she did not undisclosed the illness but said her dad fought till the end.

Days after the announcing the death of her father, she shared video of her father’s house as she gives her fans a view to the house once lived by her beloved father.

Her fans were shocked by the appearance of the house, as they slammed her for not renovating her father’s house when he was alive.

My plan is to remain consistent, says Yemi Alade