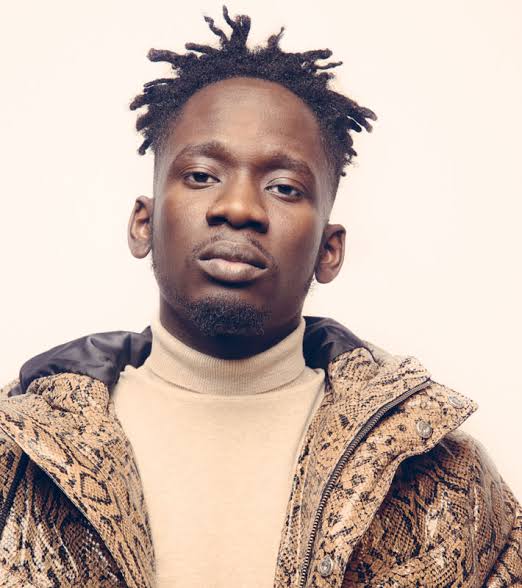 It seems Nigerian music stars are beginning to have a rethink about their career path, particularly those who have spent many years in the music industry as a secular artiste.

From Chidinma Ekedie, who weeks back announced that she has called it quits with secular music and would be going the gospel music way, to the Kokomaster, D’banj, who has also declared his love for Christ, and now Mr Eazi, who hinted that he may soon take up the gospel music.

It may not be too long before hip hop music lovers start seeing their favourite pop stars mounting the pulpit to preach the gospel through their music.

Though it could not be ascertained what prompted Mr Eazi to say he would end up being a pastor in a tweet he posted on Saturday, but the singer who is curently engaged to Femi Otedola’s daughter, Temi is always up to something different.

The ‘I Surrender’ crooner tweeted what looked like his next line of action, when he said “Last Last (sic) I am gonna be a Pastor.

His fans have been reacting to the post, urging their favourite singer to keep making quality music as a secular artiste as they warned him not to think of singing any other genre of music.