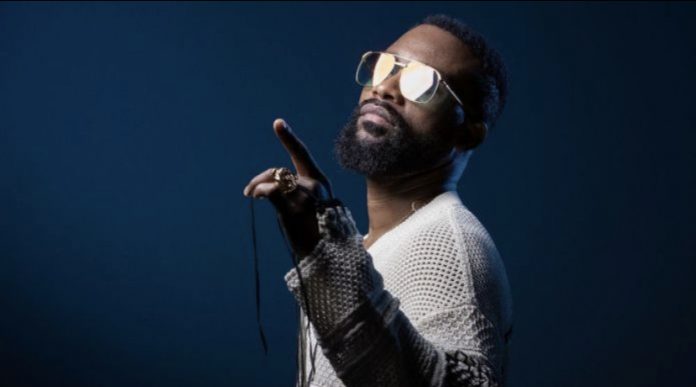 The famous Congolese musician, Fally Pupa, was recently officially presented in Kinshasa as the new UNICEF Ambassador to the Democratic Republic of Congo, on the sidelines of World Breastfeeding Week.

About his mission alongside the UN organization, Edouard Beigbeder, UNICEF Representative in DR Congo declared:

“By taking on this new role of National Ambassador, Fally Ipupa will lend his voice and his talent so that every child Congolese people fully enjoy all their rights ”.

Fally Pupa had already deeply involved in the defense of children’s rights and unofficially alongside UNICEF since 2007, felt uplifted under this new hat. He therefore posted:

“i know the problems and the expectations of children and the population and i hope i have enough energy to continue to help these children. every child has the right to have the best possible start in life since the first 1,000 days have long-term effects on their future, ”

In DR Congo, 10 million children are victims of malnutrition each year according to UNICEF figures. “Dicap la Merveille”, strong in its aura, will continue to give voice “to promote, protect and support infant and young child feeding practices”, adds the UN body.

This news comes 24 hours after the signing of Fally Ipupa as Ambassador of the Mobile Bank “IllicoCash” as part of its partnership with Rawbank. Two days before, El Marabillosso signed up alongside Bet Winner as the new face of this sports betting company in his country.

Love will never be placed over my career – Efia Odo