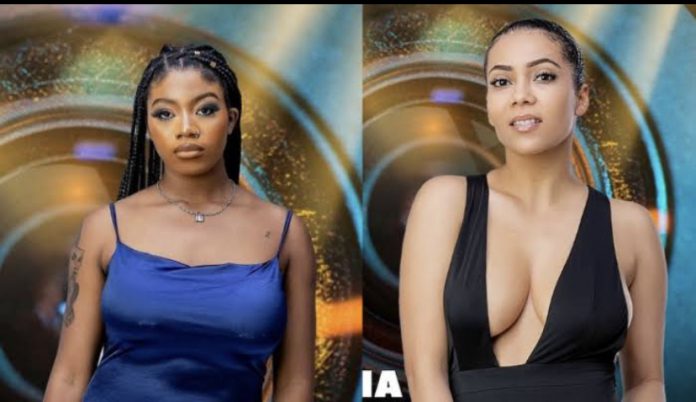 It was earlier reported that Maria had disseminated a video of her recent visit to Angel’s Manager office.

The reason for the meeting was not made known but it happened to be a business meeting.

Meanwhile, this came as a surprise to many as they felt Maria had a secretive motive.

Not quite long after this, reality star, Angel took to Twitter to talk about people who are hating on her and also reproducing her business moves and styles.

She tweeted: “Hate then they copy”