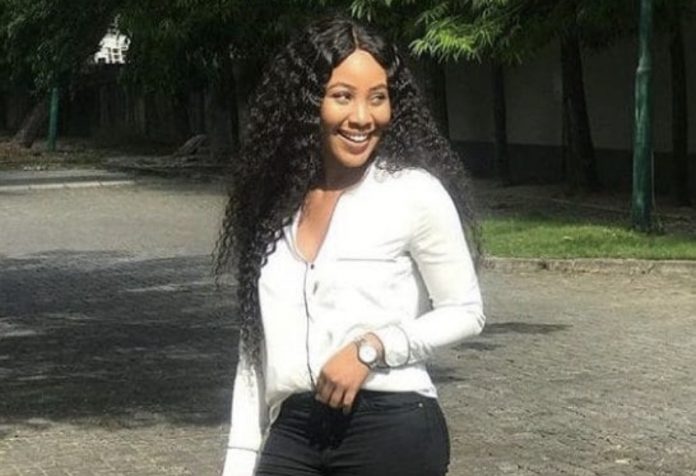 A new movie starring Nollywood actress and supermodel, Erica Nlewedim is to be in cinemas this month.

The movie titled “Bitter Rain” is expected to be distributed on August 13, 2021.

It is expected to be distributed by Film One Entertainment to cinemas across Nigeria.

“I am Idara, story queen! Emotional but fearless. Can I stop the Bitter Rain?”

Erica Ngozi Ugomma Blessing Nlewedi who was born on March 13, 1994 is a Nigerian actress, model and TV reality show star and the Chief Executive Officer of Beluxia Hair.

She won the Most Beautiful Girl in Nigeria Award in 2014 and was nominated as a housemate in Nigeria’s popular TV reality show, Big Brother Naija (season 5) (Lock Down Edition).

“Co-parenting in peace is a lie” – Dancer Korra Obidi laments...