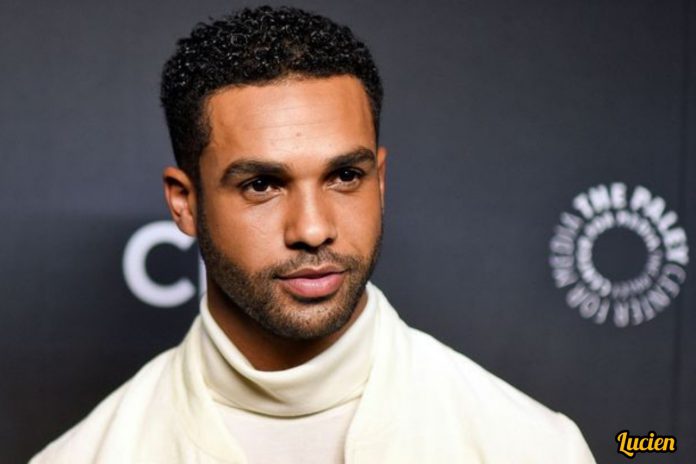 British Actor, Lucien Laviscount is reportedly being considered to lead the James Bond film franchise, amid speculation over who will replace Daniel Craig in the iconic role.

According to report, Lucien recently caught the eye of producer Barbara Broccoli, 62, who co-owns Eon Productions, which is the production company behind the franchise.

Report had it that Lucien’s performance in Emily in Paris where he plays the main character’s love interest, Alfie, is what landed him as a frontrunner for the job. He’s been on for 2 seasons.

“Lucien ticks all of the boxes. He is a super talented actor, is extremely handsome and in the past 18 months has won lots of new fans since he joined Emily In Paris. Bond bosses are already saying how you can see him in the 007 tuxedo, how dapper and fitting to the role he will look.”

However, what might stop him from getting the role was his time on ‘Celebrity Big Brother’. Lucien featured on the reality show in 2011, but Bond producers think it’s low-brow stuff and not fitting of a Bond actor even though they’re supposedly still pretty high on him in general.

“‘Lucien appeared on the show at a time when his acting career was not as high-profile as it is now. But he was very popular then and has a fan base now which stretches a generation. That is a dream for Barbara, who is very taken with him.”

Insiders also said Broccoli wants an actor who can play the Bond role for 15 years. With the cameras not rolling on the next film for at least two years, that rules out a lot of older actors.

Banky W talks on his fight with promiscuity

Don’t use over 100M to clear Rolls Royce, donate to charity...