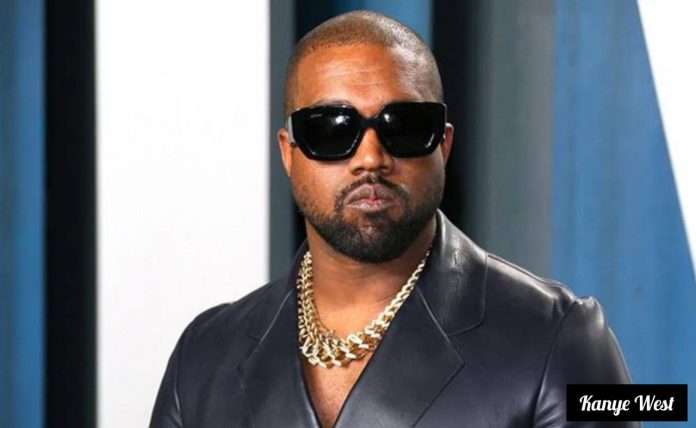 American Rapper, Kanye West is back on Twitter after his account was locked few weeks back after posting a series of antisemitic comments.

“Testing Testing Seeing if my Twitter is unblocked,” he wrote.

It would be recalled that the rapper was blocked on Twitter after he vowed to go “death con 3 on JEWISH PEOPLE.”

‘Ye’ has he’s officially called has repeatedly denied that his comments were racist, including saying that he doesn’t believe in the term “anti-semitism” because it’s “not factual”.

However, he later offered some sort of apology in an interview with Piers Morgan, saying: “I’m sorry for the people that I hurt with the ‘death con’… I feel like I caused hurt and confusion”.