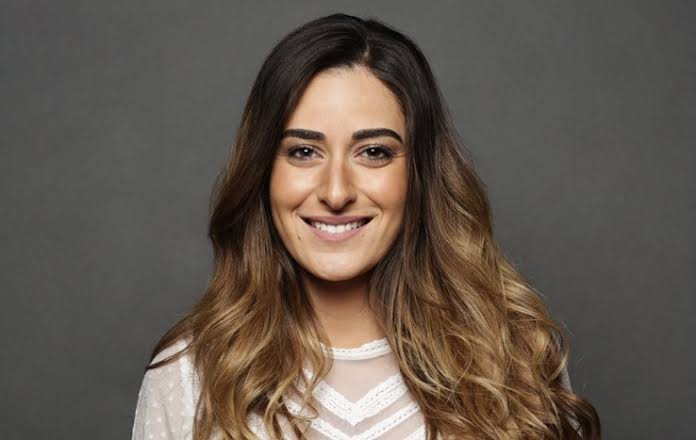 This was coming in to praise the actress for her talent, advocacy roles in women’s and girls’ rights, and her role in reproductive health.

The known actress has overtime involved in UNFPA roles, engaging in different activities to pass relevant messages to the communities.

UNFPA in a press release said: “From her work, she has shed light on different topics in and outside the mainstream media”

The event also had Egypt Minister of International Cooperation, Dr. Rania Al-Mashat; General Ismail El Far, Director of the Central Administration for Training and projects, on behalf of Dr. Ashraf Sobhy, the Minister of Youth and Sports,

Others in presence include the President of the National Council for Women, Dr. Maya Morsy, along with many other ambassadors, eminent leaders from civil society, private sector and the media.

Nkyinkyim Band readies for maiden album ‘Where We Dey?’

Tersser Waya decries the use of stones for Buhari’s stage