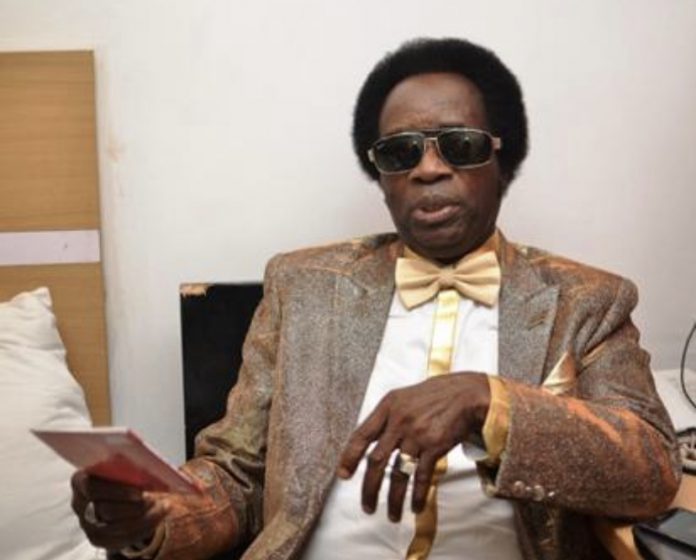 The Edo State Government has said plans to organise a state burial for veteran musician and academic, Sir Victor Uwaifo who died on August 28.

This was made known in an announcement by Chief of Staff to Governor Godwin Obaseki, Osaigbovo Iyoha.

The 80-year-old singer, according to his family, died of a chest infection at Stella Obasanjo Hospital in Benin City, the capital of Edo State.

Sir Uwaifo studied at UNIBEN where he obtained a First Class in Applied Arts at 54, a Master’s Degree in Sculpture at 56 and a Doctor of Philosophy (PhD) in Architectural Sculpture at 77.

The known highlife musician celebrated his 80th birthday in March.

Part of the statement reads: “The Governor has approved a state burial for an illustrious and dearly beloved Edo music icon, Prof. Sir Victor Uwaifo.

“The Edo State Government is working closely with the family of Prof. Uwaifo to ensure a seamless state burial.

Mike Bamiloye refers to ladies who dress to kill as “Hired...

Tonto Dikeh says she has never failed in leadership.