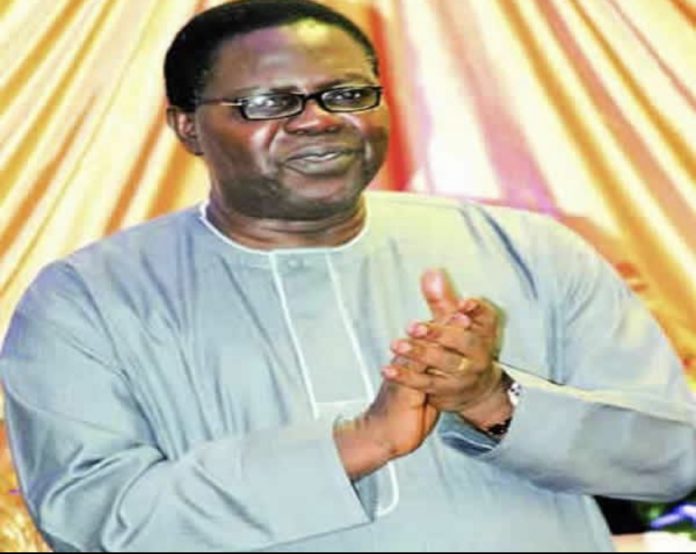 Popular Juju music legend, Ebenezer Obey-Fabiyi, has commiserated with fellow music heavyweight, Sunday Adegeye, popularly known as KSA, over the demise of his wife, Risikat, a former member of the Lagos State House of Assembly, depicting the news of her death as a rude shock.

Obey, mostly called the Chief Commander, stated that it was clearly a trying period for KSA to have lost one of his wives, just as he conveyed his consolation, saying, “I pray that the Holy Spirit will comfort my dear brother, the children and the entire family she left behind.”

He said, “I know how it feels for one to lose a wife because the same thing happened to me over 10 years ago. I pray that God would strengthen KSA because he needs to be strong at this time, so as to play the role of a father and mother to the children of the deceased.”

Getting on further, the esteemed musician described the late as a kind and hardworking woman, who always wanted the best for her husband.

“I recall that she called me personally that she wanted me to play at the 70th birthday reception she organised in Lagos for KSA. This was aside from the celebration we had in Ondo State. And, I granted her request.”

Obey also complimented KSA on his 75th birthday, which held on September 22.

“As you attain the milestone of 75 years old, I pray that God will renew your strength and continue to bless you beyond measures, my dearest brother.”

Fire incident: I was saved by God after speaking in tongues...