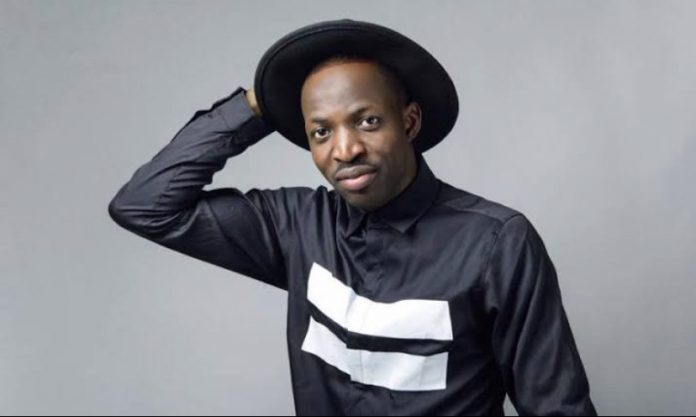 The ‘Yah’ singer disclosed the 14-track body in the upcoming album recently.

He also recruited the help of TY Bello, the singer and photographer.

The album is coming after the successful recording of his 2019 album ‘Kingdom Now’, and ‘The Gospel of the Kingdom, which is his 2021 project.

Dunsin Oyekan, who was once the music director of theCommonwealth of Zion Assembly (COZA) choir began singing and playing the guitar at the age of 10 and has since released over thirty songs.

We support enhancement of NSSF contribution but we should have dialogue...

“Do not be scared of going into marriage” – Omotola Jalade-Ekeinde...

Adele’s ’30’ album clinches most selling in UK, US