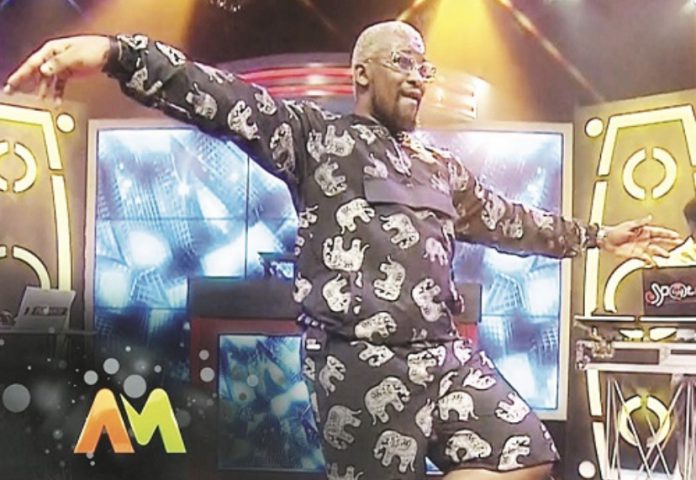 Nigerian On-Air Personality, Oladotun ‘Do2tun’ Ojuolape will be returning for another season of the TV show, Turn Up Friday.

It was gathered that the OAP will be returning for a second season after he was praised for his creativity in the first season.

Do2tun returns as the host of Turn Up Friday for a second season on Friday, October 29, 2021.

The show is anticipated to run for another full season after it became high in need by spectators.

Owambe Saturday will begin for a second season on Saturday, October 30, 2021. Both shows will be aired on DSTV’s Africa Magic Family channel.