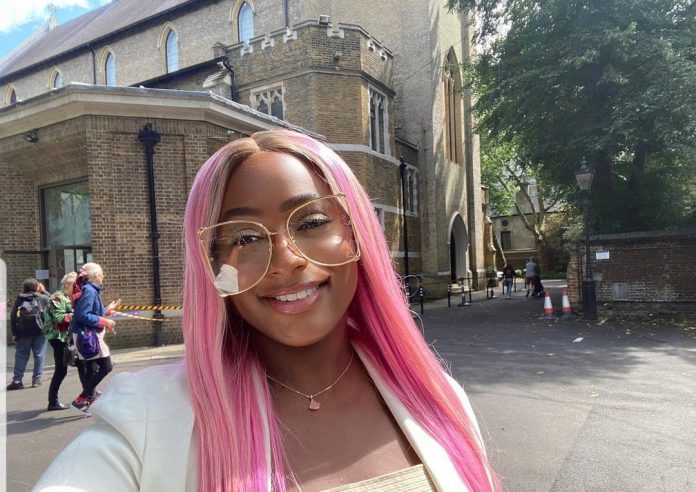 Daughter of billionaire business mogul, DJ Cuppy has been pondering about her life when she finally passes on.

The billionaire disc jockey has been a subject of cyber bullying and criticisms from a section of fans who believe music is not her thing.

But Cuppy has never been bothered about it as she has focused on making music and putting smiles on the faces of people around her through her craft and resources.

Recently she was asking questions about life after death and what the people would say about her if dies suddenly.

DJ Cuppy who said she appreciates life, added that there is nothing  strong enough to change her mind about helping the poor and focusing on her music.

Celebrating her big wins, she also gushed over the success her first studio album recorded since it was released about a year ago.

She revealed that the album made history in the Afrobeat music genre as it has gathered over 15 million views on YouTube, Spotify, Padora and Audiomark.

She appears to be enjoying life curently.

Nkechi Blessing dated me for sex and money – Opeyemi Falegan