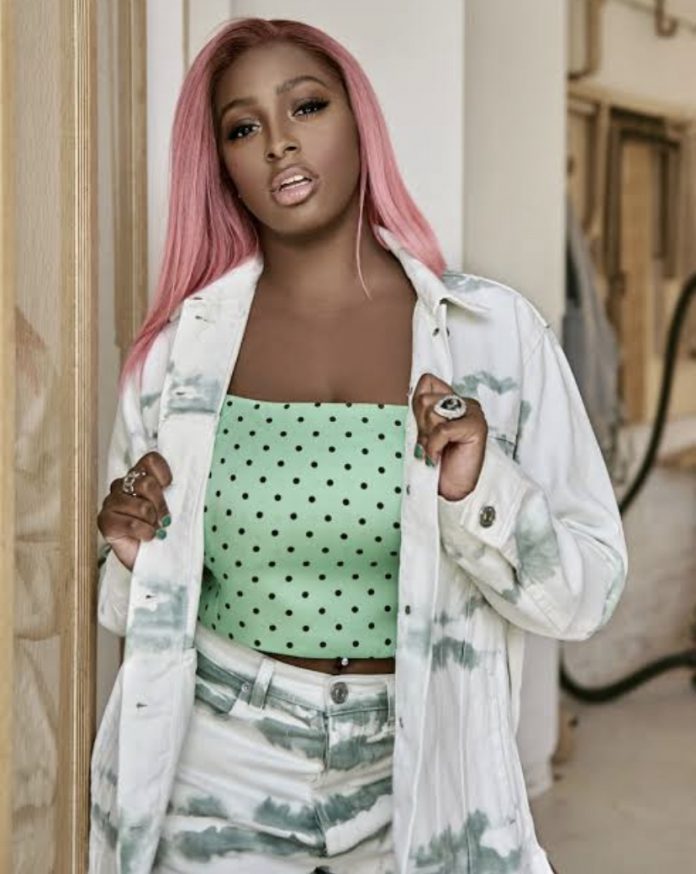 Popular disc jockey DJ Cuppy has stated no man will ever be able to control her.

Cuppy, in an interview with Zeze Millz on the “ZEZE MILLZ SHOW”, said she believes every woman should be totally independent and have her money.

She said most persons call her bluff when she speaks on her stance, which leaves her surprised since she works hard and does not depend on her father’s wealth.

“When I say to people, I’m so pro-women having their own money. People are like “Come on Cuppy, shut up! Your dad is wealthy. But if my dad was really someone I depend on, why do I work so hard?”

Nevertheless, Cuppy preached absolute freedom from any form of male dominance, she however quite lightly said her future ‘baby’ may just have a bit of control over her but only in ‘certain ways.’

“I am definitely someone that likes options. I like to be able to do what I want.

“So I can’t have any man, whether that be my dad or my future baby control me. I mean he can control me in certain ways,” she said.

Behind the scenes with cinematographer Wimpie Ackermann