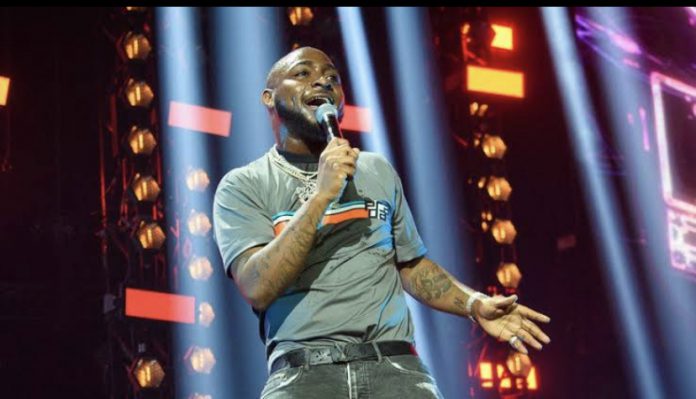 Award winning Nigerian singer, Davido, will be performing at the London O2 Arena in March.

The ‘Jowo’ crooner had earlier announced that he will be performing at the O2 Arena for the third time on March 5, 2022.

He had in an Instagram post shared a picture of the event flier, while assuring his fans that they were going to “make the most beautiful movie ever.”

In a follow post on Wednesday, Davido shared a video of himself and his crew landing in London, UK.

“LONDON TOWN! 10 days till show time. It’s going to be a Zooooooovie! READY,” he wrote.

Davido goes spiritual, says God will deal with any wickedness around...