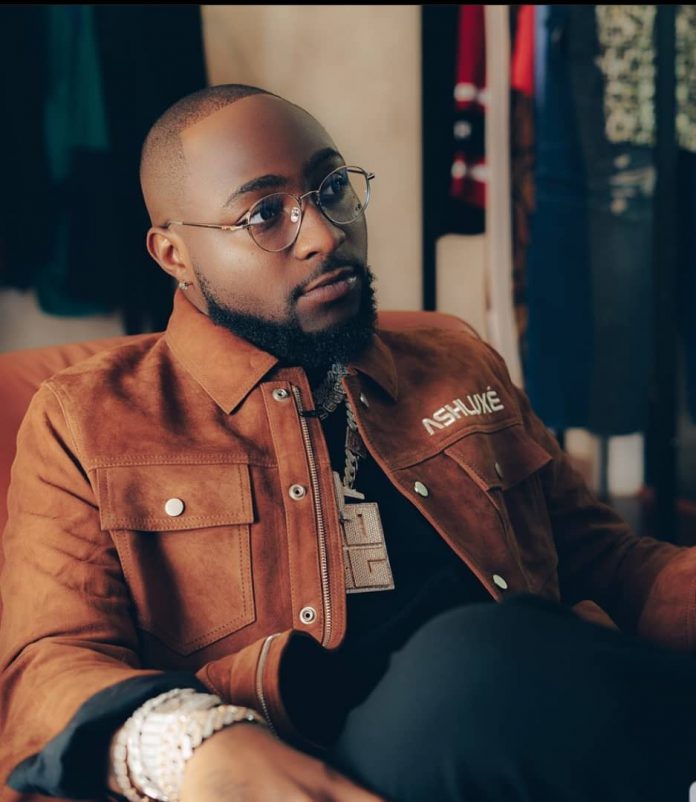 Following a prophecy that he may be poisoned by some of the people staying in his house, Nigerian singer Davido has gone spiritual.

The multiple award-winning singer who reacting the prophecy from a Nigerian pastor, who said he saw the singer admitted in the hospital after he was poisoned.

The prophet claimed that while he didn’t see Davido die in the realm, he maintained that the popular singer “would lose something in his body.”

Reacting, Davido who is currently out of the country in a tweet said God will expose and deal with any wickedness around him.

“God will expose and deal with any wickedness around me: near or far. Amen. I am blessed,” he said.