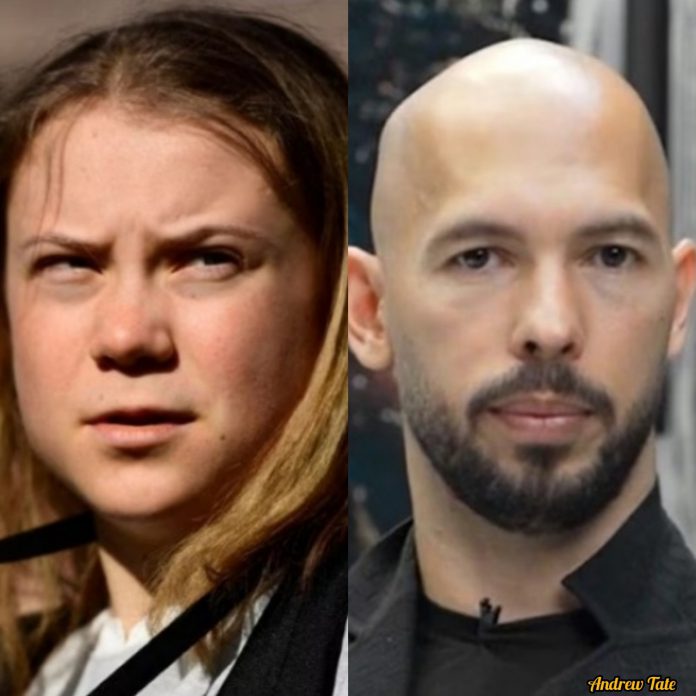 Climate activist, Greta Thunberg had given a savage response to controversial influencer, Andrew Tate, after he boasted about his carbon-dioxide-emitting cars.

Tate, a self-proclaimed “success coach” who has been criticized online for a brand that many people describe as misogynistic, tweeted an image of himself with a car on Tuesday, Dec. 27.

He proceeded to name two models of his cars then added, “Please provide your email address so I can send a complete list of my car collection and their respective enormous emissions.”

She then shared a fake email address which he could reach her with: “smalldickenergy@getalife.com.”

However, many people praised Thunberg for her response to Tate, who is known to be highly misogynistic and has been banned from Facebook, Instagram, TikTok, and YouTube because of his views about women.

There are lots of famous broke people – Deyemi Okanlawon