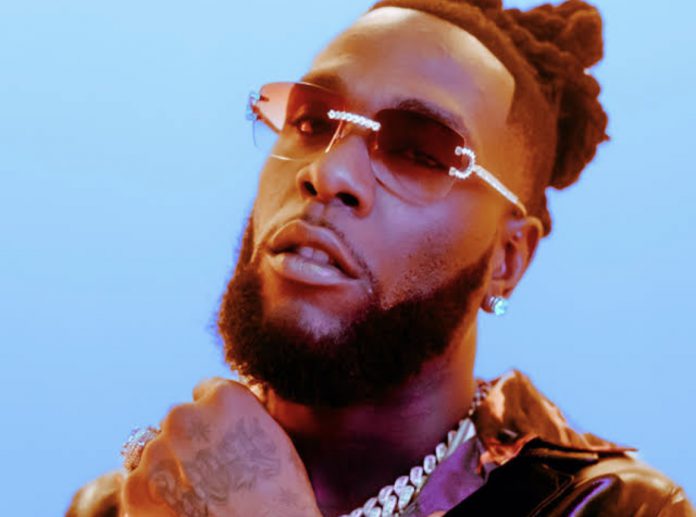 Burna Boy has disclosed using an artwork of Habeeb Okikiola popularly known as Portable, for his forthcoming album.

He tweeted “Deep down I really want this to be my album cover. Love, Damini.”

It will be recalled that Burna Boy had earlier hinted that his sixth studio album would be released on July 2, 2022, his 31st birthday

“Love, Damini is a personal body of work. It’s about the ups and downs, the growth, the L’s and W’s. I’m excited to share this journey and roll [it] out with you all,” he had written.

The ‘Ye’ singer has established himself as a household name in the global music landscape with several awards and recognition.

Portable had been making a name in the entertainment industry after his popular hit Zazoo Zeh featuring Poco Lee and Olamide.

Recently, he travelled to the United Kingdom (UK) for his first-ever international tour.

Voting on Section 89 report postponed to next week

Charly Boy’s daughter celebrates her mom as she clock 62