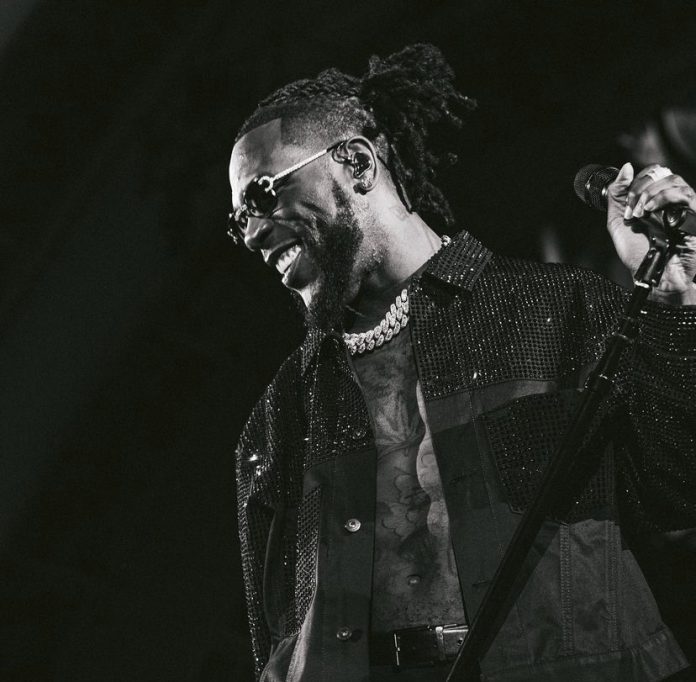 Grammy winner, Burna Boy has said he may not be as smart as a lot of people would suppose.

The “Twice As Tall” singer made this revelation in an interview tagged “BURNA BOY HOMEGROWN HEDSCRATCHER” on Real 92.3 Home Grown Radio, Los Angeles; US.

When told the answer was Russian, he responded: “How the fuck is…..Russia is not the biggest country. No, it’s not.”