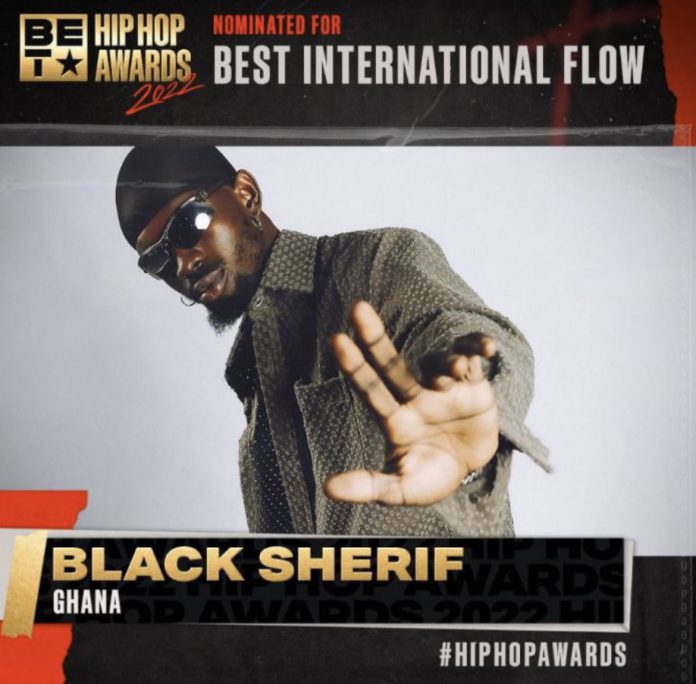 Artiste Manager, Lawrence Asiamah, popularly known as Bullgod has angered fans of Singer Black Sherif after he remarked that Ghanaians will troll him if he fails to win his BET award.
Bullgod made the statement while speaking on Hitz FM’s “Day Break Hitz” morning show.
Hitz FM’s official Twitter platform shared the statement, which fans think they should not have encouraged because the statement incite trolls to go after the musician if he does not win the award.
Reacting to Bullgod’s statements, fans were obviously upset as they left comments to counter his utterances
It would be recalled that Black Sherif recently took to Twitter to announce his BET nomination for Best International Flow.

NADMO to demolish unauthorized structures within buffer zones in Nsawam