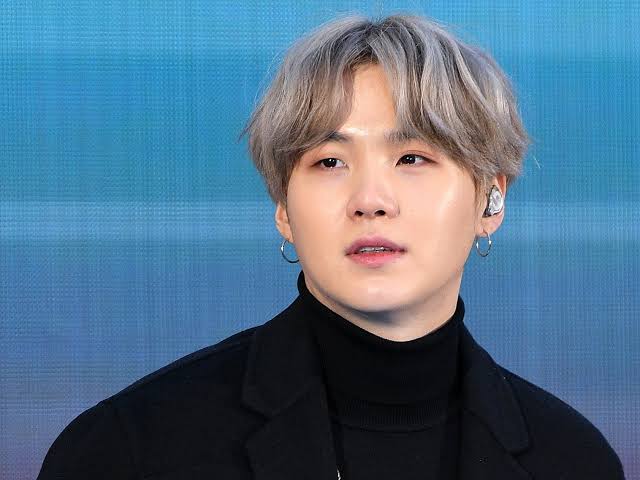 According to an official statement, BTS’ Suga has tested positive for covid-19.

This news has been made public in a statement by Big Hit Entertainment in an official statement that reads, “Hello. This is Big Hit Music. BTS member Suga was confirmed with COVID-19 on Friday, December 24 during his self-quarantine after taking the PCR test immediately upon his return to Korea on Thursday, December 23.”

“Suga completed his second round of the COVID-19 vaccination in late August and is not presenting any symptoms as of today. He is currently administering self-care at home per the guidelines of the healthcare authorities.”

“Suga, who had a number of personal engagements in the United States during BTS’s official time off, tested negative for the PCR test taken before travelling to the United States and began his self-quarantine after taking the PCR test upon his return to Korea. He received positive results during quarantine, and there was no contact with the other members.”

Before concluding, it was made that, “The company places the artists’ health as our top priority, and we will do everything we can to aid Suga in his speedy recovery. We will also diligently cooperate with the requests and guidelines of the healthcare authorities. Thank you.”

Apple Music names Basketmouth album as “Album of the month”

Yul Edochie’s second wife under criticism over birthday wishes to her...