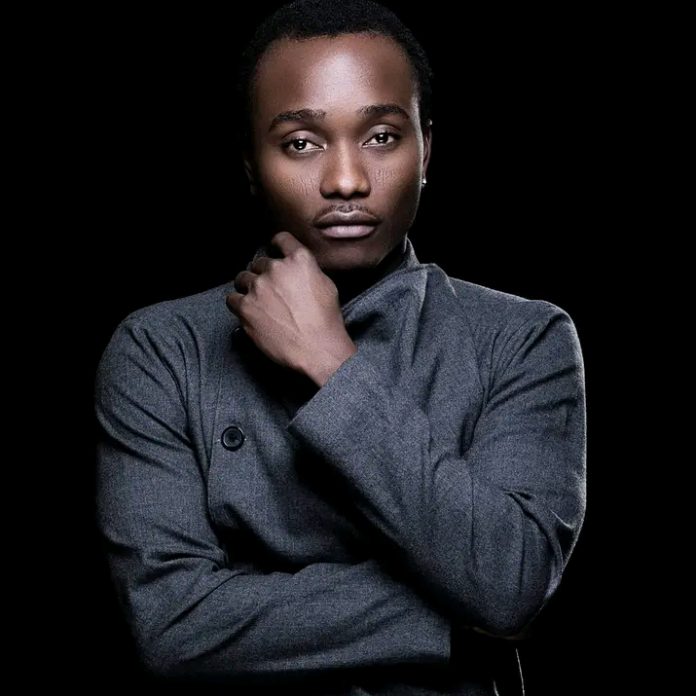 Nigerian Singer, Brymo has been slammed on Twitter for his comment on Igbo presidency in the country.

Brymo who had endorsed Bola Tinubu, the 2023 presidential candidate of the All Progressives Congress (APC), said that it is not advisable to choose Peter Obi, the former governor of Anambra in a tweet on Thursday.

The singer further stated that the Igbo presidency will remain a pipe dream as long as there is talk about Biafra in the South East.

He wrote, “Well.. no other tribe seems to have a new country yet… as long as their talks by prominent people from Igboland about Biafra an Igbo presidency will be a pipe dream.

He wrote,” Don’t respect my intelligence nor choices, you are trying to not accept resolve, argue more then… pls …. It is not prudent to elect him yet.

” He may have to vividly organise his home-front to lead rest of us, an Igbo VP first maybe to test the waters with the region is safer.

This claim angered Twitter users, who shamed him for making offensive remarks not just against Peter Obi but also about Igbo people.

I never for once feel underrated – Kweku Flick