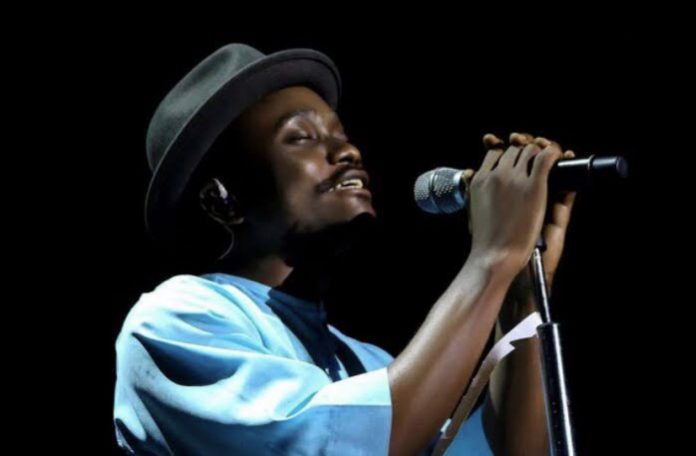 Lanre Lawal, the long time manager of popular Nigerian singer, Brymo, has stated that he has parted ways with the artiste. The talent manager in an Instagram post thanked the singer for being a good friend.

In his farewell message, Lawal who has managed Brymo for about eight years stated that it was a mutual decision to move on to the next stage of their professional journeys individually.

The statement read, “In a statement titled, ‘Notice of disengagement between Bail Music Company and Brymo,’ Lawal wrote, “This is to inform the general public that The Bail Music Company, under the leadership of Lanre Lawal, is no longer responsible for the management of Olawale Oloforo, popularly known as Brymo.

“Over the last eight years as Brymo’s manager, we have built formidable relationships and partnerships with top music stakeholders in and outside Nigeria. Together, we have assisted in amplifying the strength and talents of the singer/songwriters (Brymo) through the smooth development and execution of projects that have grown the brand internationally. However, like every healthy relationship, there is a mutual decision to move on to the next stage of our professional journeys individually.

“We are proud of the years we worked together and find nothing more satisfying than to see Brymo reach the heights of his success.”

This development is coming shortly after the singer claimed in October that legendary Nigerian singer, 2baba, accused him of sleeping with his wife. Also, Brymo alleged that 2baba sent some thugs to beat him up.

Based on the allegation, the management of 2baba, Now Muzik, slammed Brymo with a lawsuit for the damning accusations he made towards his colleague, Innocent Idibia, better known as 2Baba, in a series of posts on his official Twitter page.

Arab Anthems: Music as a Powerful Tool in Cinema