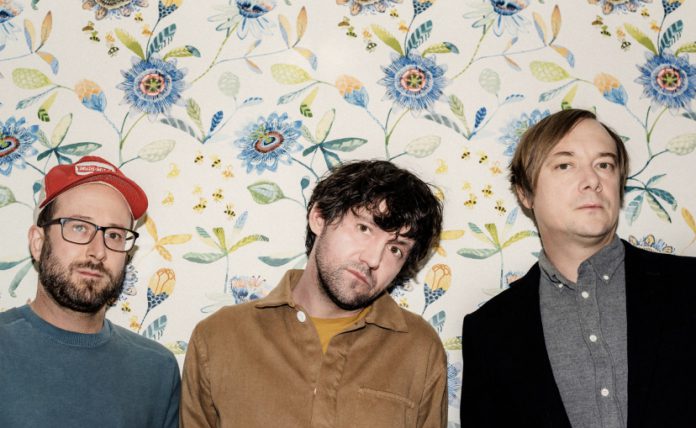 Bright Eyes have announced that they’ll be heading out on the road for a run of US shows next year.

The band – comprised of Conor Oberst, Mike Mogis and Nate Walcot – will hit the road for a 13-date tour throughout the midwest, southeast, and east coast, starting in Minnesota on March 23 and ending in Virginia on April 10.

Bright Eyes have partnered with Plus1, a nonprofit organisation that helps to unlock funding and building visibility for high-impact social and environmental justice initiatives, to give $1 from every ticket sold on the tour to the Downtown Women’s Center in Los Angeles.

News of the spring tour comes after Bright Eyes hit the road for the first time in over a decade this past summer, in support of their latest album, 2020’s ‘Down In The Weeds, Where The World Once Was’.

In a four-star review of album, NME‘s Andrew Trendell said ‘Down In The Weeds, Where The World Once Was’ sees the alt-folk vanguard “explore gut-wrenching heartbreak with their trademark honesty and an increased appetite for eclecticism”.

“I’m incredibly sorry for my actions” – Katie Price, apologises after...

Depression is real. Be of people to people – Mo’Cheddah