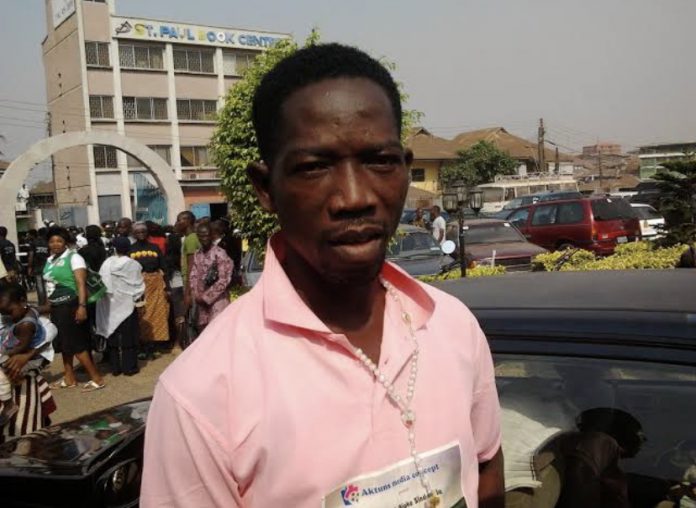 Nollywood actors and actresses are in sad moment over the death of their fellow Yoruba actor, Mac-Tokunbo, who is well known as Dejo Tunfulu.
The news of his death was disclosed by various colleagues of the late actor as they grieve him on their Instagram pages.
The late Yoruba actor was reported earlier to have suffered sudden bleeding on the set of his new movie.
Fellow actor, Kunle Afod posted on his Instagram:
“You posted this few days ago Dejo
Haaaaaaaaa
This is so sad 😭
Pressy
Tunfulu
Daddy Junior
Still can’t believe this
@dejomania”
Kunle Makinde Adetokunbo hails from Abeokuta in Ogun State, he was born on 31st of May, 1972 in Idumota, Lagos Island area of Lagos State. He is a prominent Yoruba comic actor, writer, and producer.
He is popularly known as “Dejo Tunfulu” a name he got from his comic roles in movies, often as a stammerer.
By Damilola Olufemi

Charly Boy’s daughter celebrates her mom as she clock 62