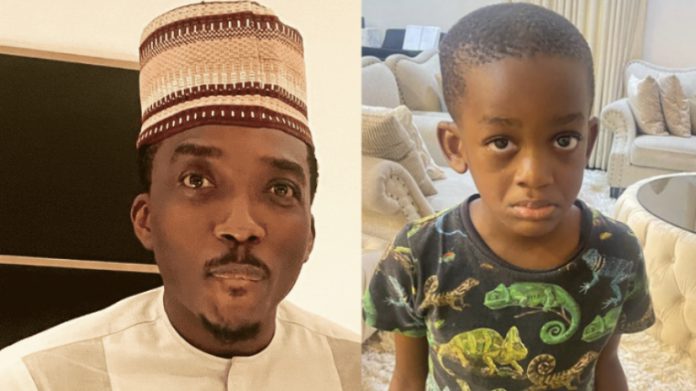 Nigerian Comedian, Bovi Ugboma, has put up his last male child, Chuchu, ‘for sale’ after he broke the third television in the year.

He went on his Instagram Story to share pictures and videos, as he cautioned his son for breaking the television.

One of the pictures was captioned, “For sale! He broke the third TV in a year.”

In one of the videos, the comedian’s voice was heard questioning his crying son, “Who broke the TV? You’re crying. Are you not the one that broke the TV?”

Raila’s popularity at 49pc against Ruto’s 42pc in the State House...