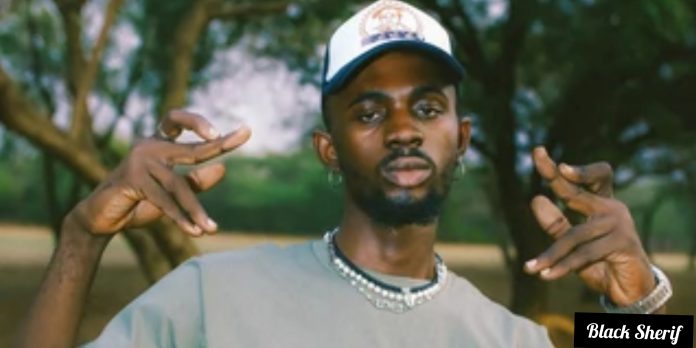 I refuse to bow down to publicity prank – Sista...