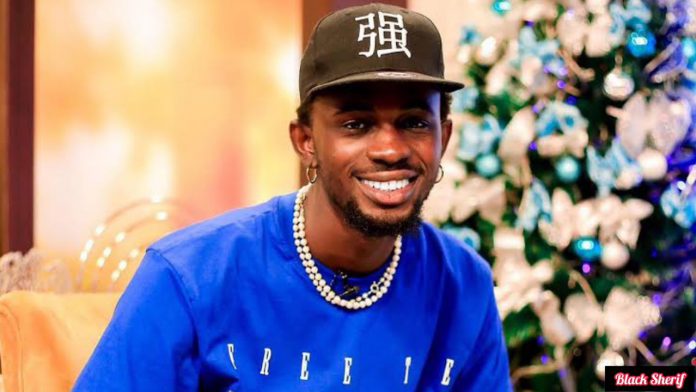 Ghanaian Singer, Black Sherif, has stunned fans after popping up unannounced with a new British accent.

Blacko has been in the United Kingdom on tour for the past few weeks, and within that short period, has already managed to download a legit British accent.

The musician appeared on Zeze Mills and Sideman’s +44 podcast to speak about his new album, The Villain I Never Was.

During the podcast, Black Sherif was just flowing in a British accent and Ghanaians were shocked to hear it!

The rapper had all of a sudden become a Ghanaian British immigrant!

“Money doesn’t increase your quality of life in Naija” – Nigerian...