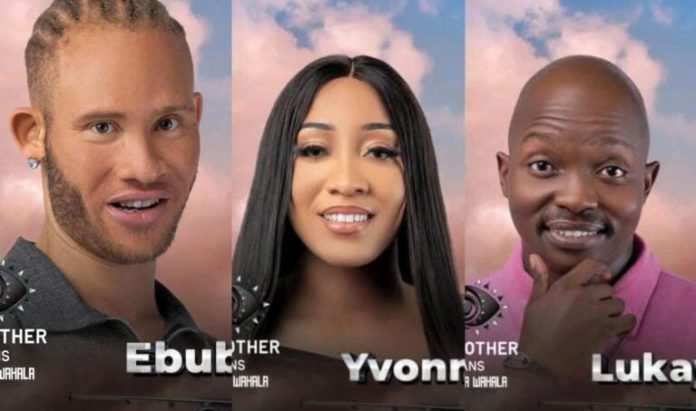 Bbtitans, as it would be mostly called, is held in South Africa with the housemates battling for the ultimate prize of $100,000.

However, Afro Beats legend D’banj thrilled at the opening ceremony with an electrifying performance of some of his old music and a recently released Amapiano single.

Meanwhile, Bbtitans promises its fans to deliver an interesting edition including the usual Biggie’s diary sessions, Head of House games, Friday night parties and tasks and would be live on the dedicated channels, DStv Channel 198 and GOtv Channel 29

Nollywood actor, Kenneth Aguda reacts to ladies interested to be his...