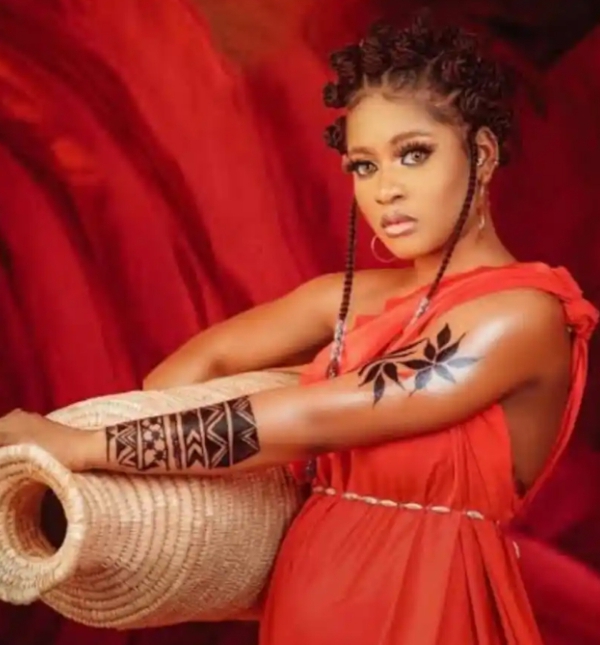 She made this known while engaging is a Twitter spat with a fan of former BBNaija housemates.

It began when Phyna asked her followers to gist her what’s happening in the comment section.

A follower then told her that her co-star Beauty is her “mama”.

The follower told Phyna that she cant say the same for her because she is an “abortionist”.

Phyna then hit back, writing: “Yes, I have had 2 abortions.”

Then, throwing shade, she added, “But I don’t do sugar daddies and force small small boys to sleep with me and hoeing around with disease at least I’m not barren due to drugs.”

I am happy for the sack from Portable – Ex Manager