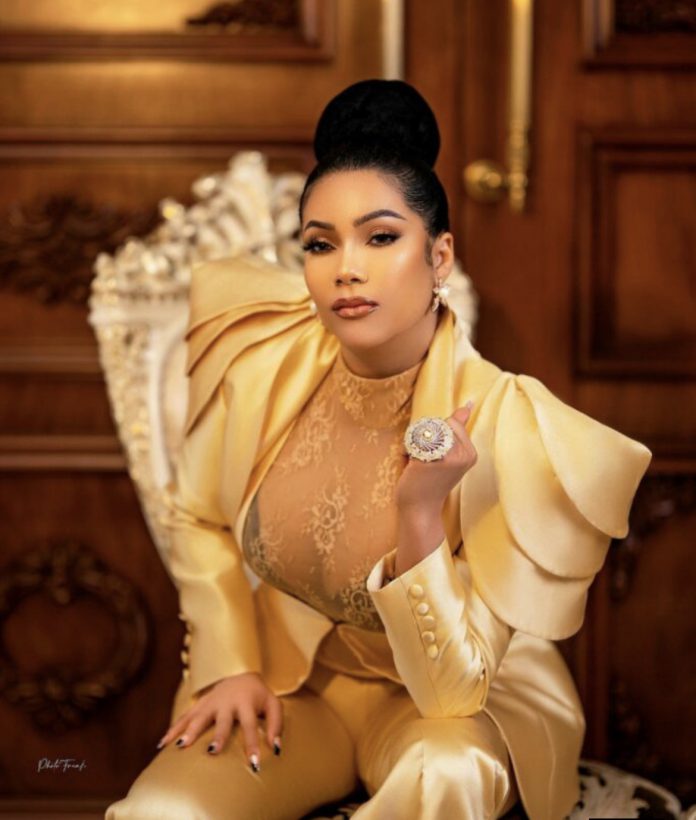 Music is my heartbeat, I’m happy to share it with the...